was founded in 2003 by Nicolay Ketterer and is based in Karlsruhe, Germany. Our company specialises in large sample libraries, providing authentic virtual realisations of acoustic instruments.

In 2007, realsamples started the Edition Beurmann featuring historical harpsichords, spinets and pianos. Subsequently, we  released a virtual version of the Luthéal, residing at the Musical Instruments Museum (MIM) in Brussels. 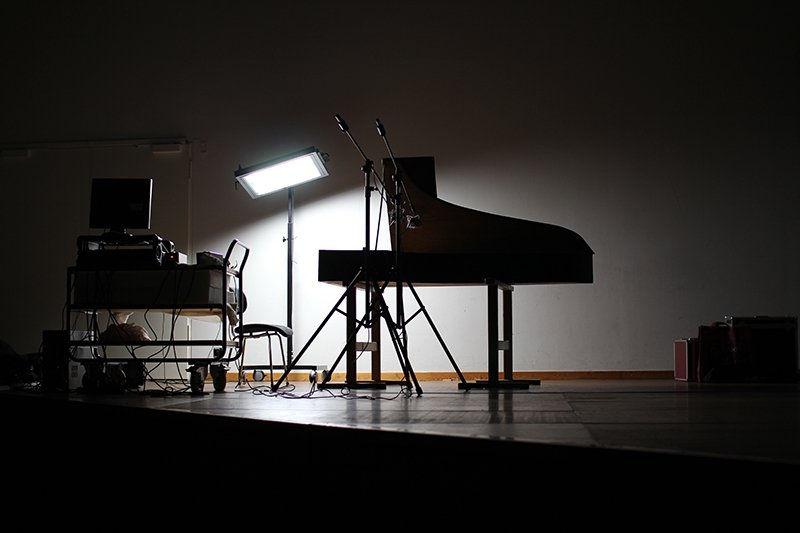 "With the samples, I like to capture the thing that moves people about the instrument, the emotion it evokes, its beauty." says Nicolay Ketterer, head of realsamples and chief recordist.

"Some sample companies shoot for 'neutral' sounding recordings. This is not what I'm after. I feel that seemingly 'neutral' audio equipment and recordings mostly sound boring and unrealistic. The reality in original instruments is far from being boring." A general problem inherent to the system of audio recordings, he contnues. "By default, reducing real, 3-dimensional auditory events to stereo systems is anything but neutral. By choosing the appropriate equipment, we try to capture the 3-dimensional essence and impact of an instrument." 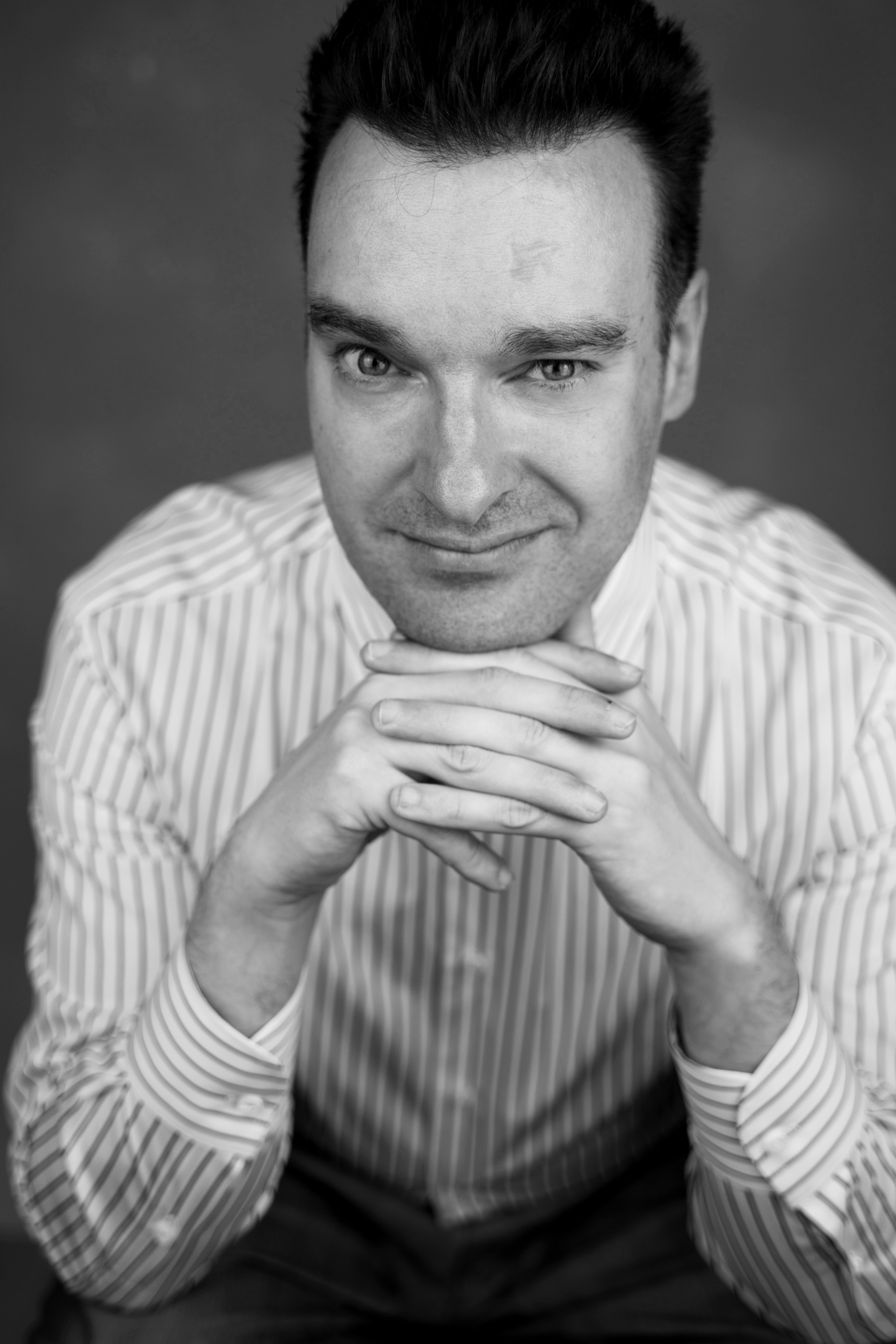 Why not going for 'neutral' sound and shaping the result later? "A signal once captured is very limited in what can be done it. Missing dimension cannot be overcome later-on. Personally, I think ' The Medium Is The Message' by Marshall McLuhan applies here: The way the samples are recorded, that’s the message. So I try to ask myself: What’s the message of the instrument? And we try to capture that in a flattering, immediate way. Hopefully, it strikes you as a player and inspires you in a similar fashion like an original instrument would. When playing the samples, my goal is that you're part of the original playing experience."

To keep track of our goal, we keep monitoring the audio market for the appropriate recording equipment and update our equipment when necessary. Recent additions include equipment by DS Audioservice.