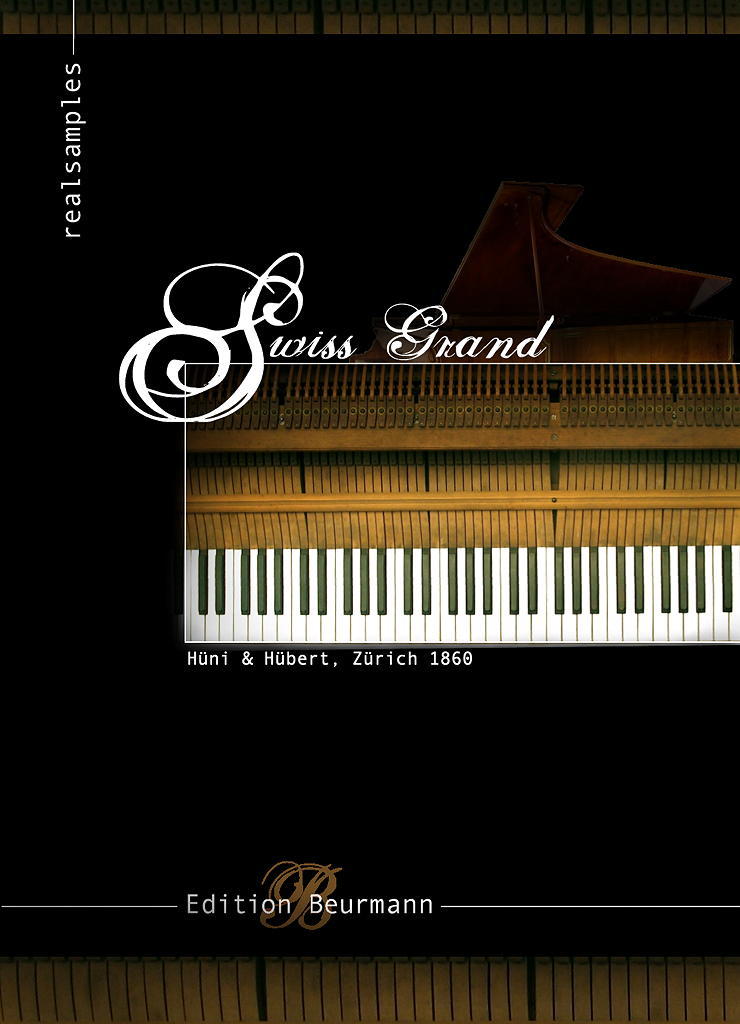 The Swiss Grand library features an unusual concert grand built in 1860 by Hüni & Hübert. When the Zürich-based company burnt down in 1883, they were the largest piano manufacturer in Switzerland. Listening to this piano, it’s easy to hear why: It offers full-bodied, warm yet transparent tone with a raunchy bass in a league of its own.

The instrument was kept in very good condition by collector Andreas Beurmann. It is presented in its original tuning at 437 Hz (presets in 440 Hz are available as well). We captured the sound with 32 velocity layers per note for an expressive dynamic range. Furthermore, we recorded 8 key release sounds per key. 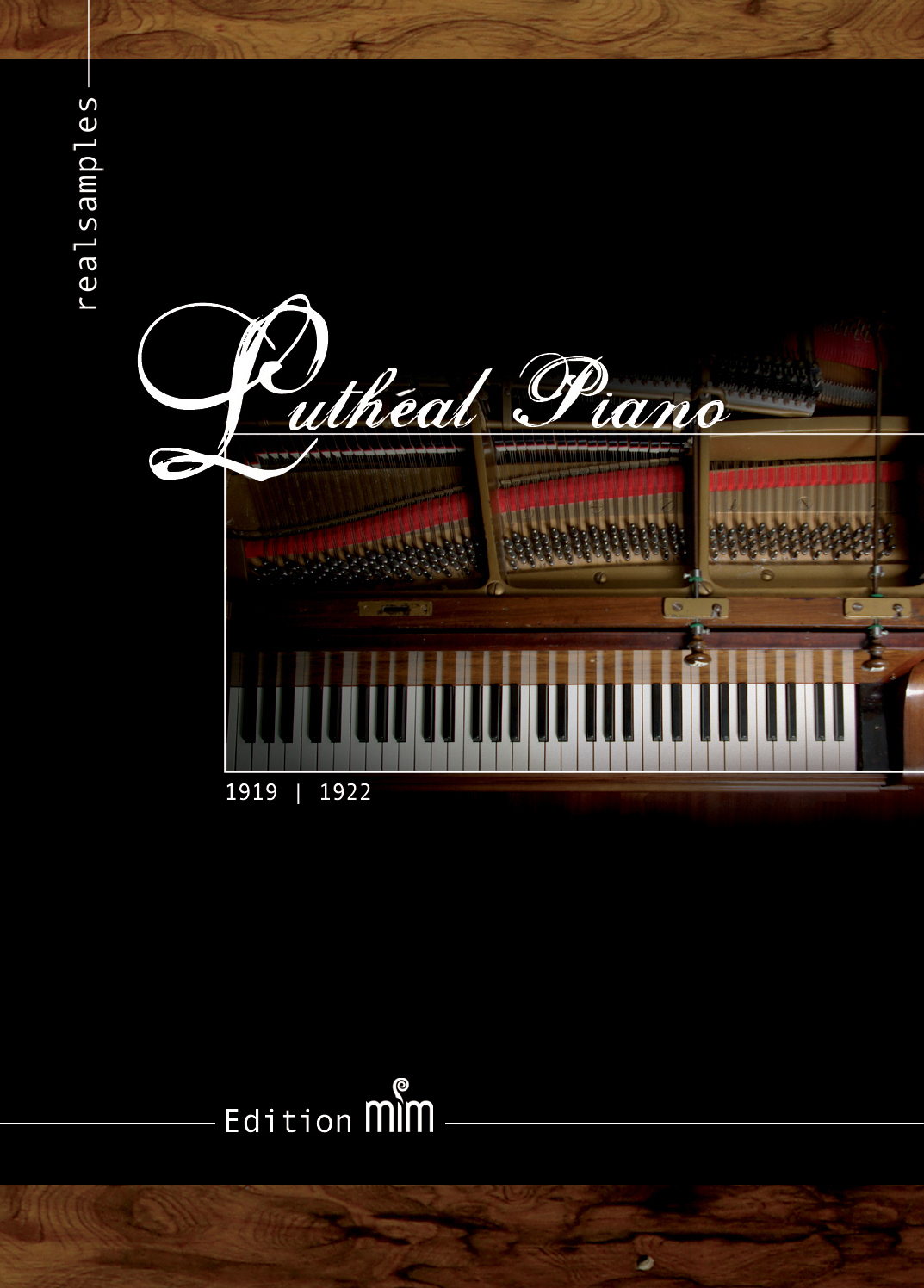 The luthéal is probably one of the rarest piano instruments, with only one original instrument left. Invented by the Belgian George Cloetens, it uses a grand piano withs a so-called luthéal mechanism to alter the tone. Built in 1922, it has been completely restored and resides at the Musical Instrument Museum (mim) in Brussels.

The grand piano is a 1919 Pleyel™ grand. In addition to the piano's sound, the iron luthéal mechanism offers an additional range:

- the Clavecin stop: By adding nails to the strings, it is reminiscent of a crossing between a harpsichord and a piano. It is a great call for a little experiment when a straight harpsichord would sound too far off.

- both stops can be used in combination (the so-called "Cimbalom"), offering a sound spectrum like a dulcimer.

The luthéal may well be called the "original prepared piano": Maurice Ravel composed works specifically for this instrument. Hence, conductors worldwide inquired to rent the instrument. However, shipping the last of its kind around the globe turned out pretty much impossible, the mim and realsamples teamed up to provide a comprehensive sample set of this instrument.