The key release sounds are also of major importance: What was originally side noise is now often overlooked and even simply left out in artifical simulations, resulting in an abstract overall picture. Therefore, we recorded 4 release samples per note. In addition to the samples, the library contains essays by Andreas Beurmann, explaining the background of the instrument. 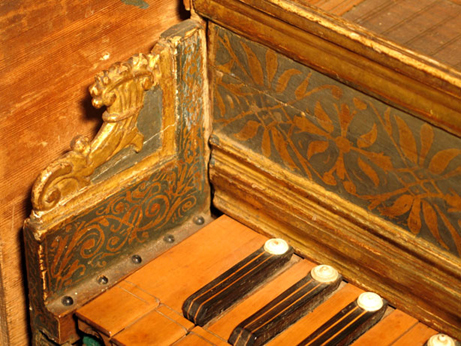